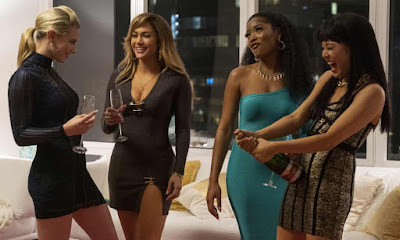 HUSTLERS is rated R and has a running time of 110 minutes. It played Toronto 2019 and was released last year. It is now available to rent and own.
Posted by Bina007 at 13:47 No comments: 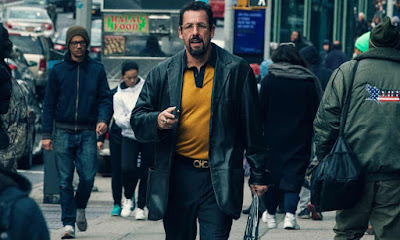 UNCUT GEMS is rated R and has a running time of 135 minutes.  The film played Telluride, Toronto and London 2019 and is now available to stream on Netflix.
Posted by Bina007 at 14:08 No comments: 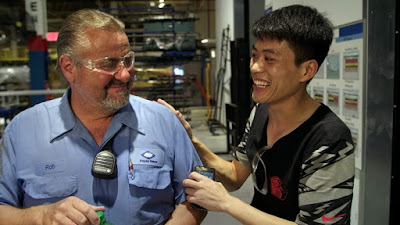 AMERICAN FACTORY has a running time of 110 minutes. The movie played Sundance where it won the Documentary Director award, Tribeca and Sheffield DocFest 2019. It is available to watch on Netflix.  *I'm thinking the Muslim conquest of Spain was the last time?
Posted by Bina007 at 11:56 No comments: