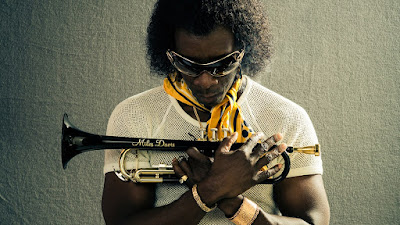 MILES AHEAD is rated R and has a running time of 100 minutes. The movie played Sundance, Berlin and SXSW 2016 and opened earlier this year in the USA and Canada. It's currently on release in the UK and Ireland and opens in July in Norway, Portugal, Denmark, Peru and Spain, in September in Poland and in December in Japan.
Posted by Bina007 at 16:42