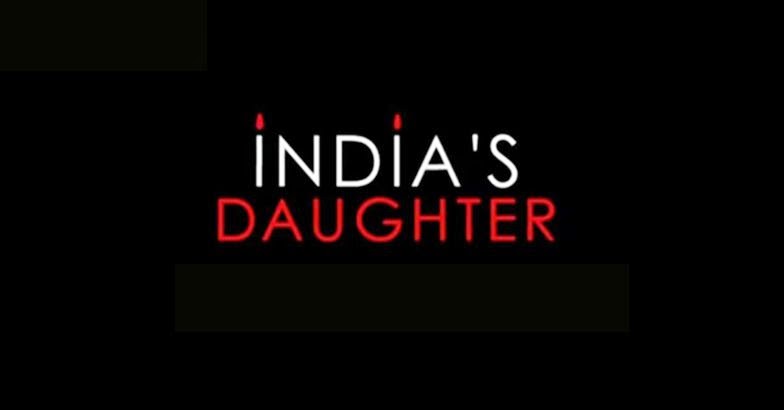 INDIA'S DAUGHTER is a BBC documentary made by Leslee Udwin who produced EAST IS EAST.  She starts be recounting the crime and then broadens out to show us the background of the victim and the perpetrators.  It turns out that the girl came from a remarkable family insofar as, despite traditional values and scant financial means, they funded her education as a doctor and supported her ambitions. Jyoti Singh did not feel that she should face constraints just because she was a woman.  We also see that the perpetrators came from incredibly impoverished backgrounds and maybe did not have access to the liberal humanist values that leave us aghast at these crimes.  The lack of remorse felt by the convicted rapist interviewed is shocking.  But it is far more shocking to realise that the well-educated barristers who defended the rapists share their misogynistic, patriarchal and culturally tyrannical world-view.

Accordingly, this is a fascinating and important documentary because it destroys our conflation of economic and social liberalism and exposes the deep fault-lines in Indian society - the clash between traditional and liberal humanist values - of misogyny and equal rights.  It also exposes the sham sensitivity of the censors who banned this film in India, supposedly because they did not want to give the rapist a platform.  Far from condoning his values, the film exposes them and questions the social norms that allowed and enabled them - reflecting his mores in those of his lawyers.  This is an important film and deserves to be seen.

INDIA'S DAUGHTER has been banned in India but was shown on NDTV. It is available on BBC iPlayer.
Posted by Bina007 at 18:38