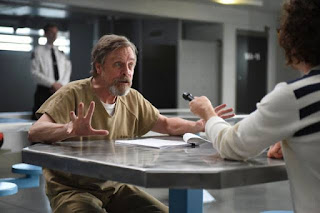 BRIGSBY BEAR has a running time of 97 minutes and is rated PG-13. The film played Sundance, Cannes and London 2017. It opened earlier this year in the USA, Canada, Australia and the Netherlands, and earlier this month in the UK and Ireland.
Posted by Bina007 at 09:26