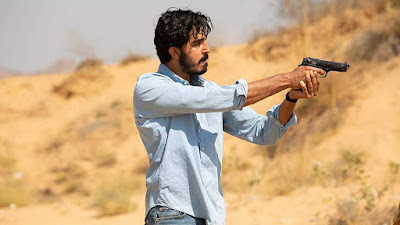 THE WEDDING GUEST is rated R and has a running time of 96 minutes. The movie played Toronto 2019 and opened earlier this year in the USA. It is now on release in the UK in cinemas and on streaming services.
Posted by Bina007 at 16:29 No comments: