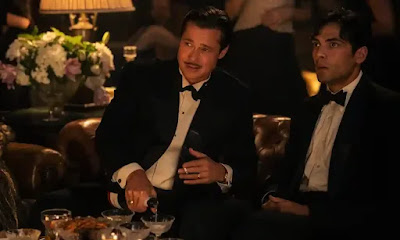 BABYLON is rated R and has a running time of 189 minutes.