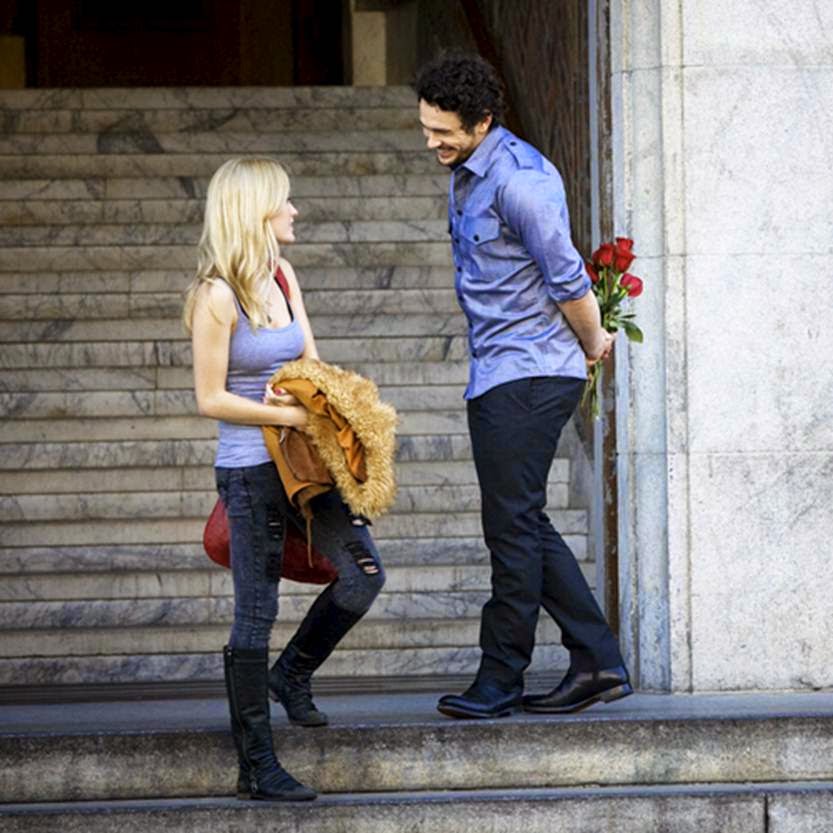 ABOUT CHERRY is a movie that deals in cinematic cliche. A ruthlessly hipster soundtrack, handheld camerawork and nonchalant dogma-esque cutting.  We know the heroine, Angelina, is a good kid because she works hard at the laundrette and hold her friend's hair back while she vomits. But we also learn that she's so passively naive as to be irritating.  Her vapid wannabe rockstar boyfriend urges her to take pornographic photos and she agrees. Why? She's doesn't do it out of economic desperation. Neither is she making a political point about feminist empowerment a la Sasha Grey. At one point a casting agent asks her point blank why she wants to do porn, and she says "because I want to try something new." I mean, WTF?!  Angelina seems upset when her mum won't let her speak to her kid sister afterwards but why didn't she expect any ramifications?  I guess it's the same lack of awareness that leads her to ignore her best friend's obvious crush on her.