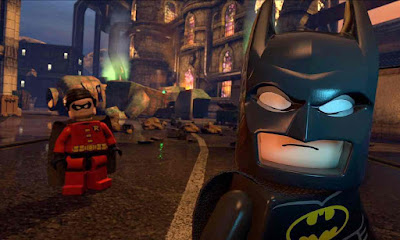 The resulting movie is consistently laugh-out loud funny and the jokes come with such rapidity that it needs a second viewing - certainly to catch a lot of the visual humour in background sight gags. Will Arnett is clearly the star of the film, but the best lines go to Ralph Fiennes as Alfred. But it's also very smart and irreverent in how it deals with Batman and other superhero franchises.  I was surprised at just how much I liked it and just how much heart it contained behind the humour. I guess my fear is that given its success, we're bound to get a sequel, and yet this story seems to perfectly crafted and contained its hard to see where it could go next.