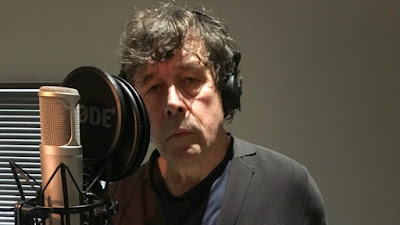 Dermot Lavery and Michael Hewitt have, in LOST LIVES, created a film of such simplicity but no less power for that. It is based on a book crafted by a handful of journalists listing all the lives lost in the Northern Ireland Troubles, whether from the IRA, the Unionists or journalists and bystanders caught in the crossfire.  Each entry lists who that person was, how they died, and how it affected their loved ones.  In this film, Lavery and Hewitt select a representative sample of lives and have famous actors from either side of that contentious border read out those tragic stories.  The actors include Kenneth Branagh, Ciaran Hinds, Liam Neeson, Stephen Rea and James Nesbitt.    These narrations are set against archive footage of the people who were killed, newsreel footage, interviews with their family from the time - a collage effect that essays quickly the impact that death had on their family and community.  The cumulative impact is intense, provocative, and so much more devastating when we realise that lives are continuing to be lost into 2019. It focuses the mind, and personalises the horror.  This is a beautifully curated, vital, and important film - especially at the current political juncture.

LOST LIVES has a running time of 93 minutes. It does not yet have a commercial release date.
Posted by Bina007 at 22:11